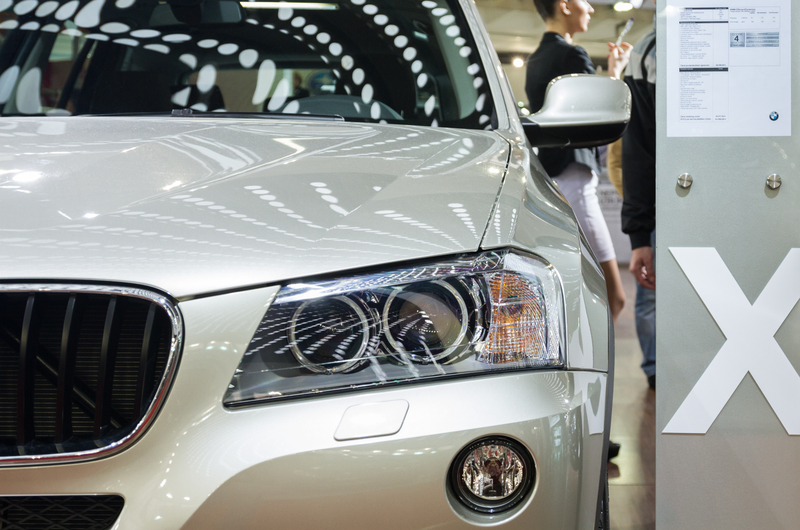 Now that 2018 has gotten a chance to pick up some speed, you’ve hopefully put together a few resolutions for your car care. Once you get all that responsible stuff out of the way, it’s time to have a bit of fun and get excited about BMW’s newest vehicles. Here are some highlights.

Rolled out in late 2017 for the 2018 model year, BMW’s iconic luxury crossover is being taken to new heights with a full redesign. Exterior additions include LED headlights and fog lamps, an acoustic windscreen, and more. On the inside, storage capacity has increased by 34 cubic feet. Engine-wise, it’s available as the 248hp xDrive30i and the 355hp M40i, each of these with an 8-speed sport automatic transmission. Last but not least, it’s been decked out with great tech improvements including a bigger head-up display, a gesture-controlled iDrive display, and the semi-autonomous Driving Assistant Plus system.

Ever since its launch in 2009, the 5 Series Gran Turismo line has been dubbed “ungainly” by a number of critics, but its replacement offers a number of improvements. Released late last year, the 2018 6 Series GT is based on the 5 series sedan platform and features subtle changes in exterior design, removal of a partition between the trunk and back seats, and a change from the old liftgate to a single-piece hatch. Its body is even lighter than the 5 Series GT by over 300 lbs. The 6 Series GT is offered as a 640i xDrive, boasting all-wheel drive and a 6-cylinder turbocharged engine accompanied by an 8-speed automatic transmission.

Last summer, BMW revealed the 8 Series Coupe concept, branding it as their foremost achievement to date in combining high performance with total luxury. Its slender roofline and assertive, aerodynamic hoodline harken back to the 8 Series of old while updating its look with contemporary geometric flare. It’s even got leather-upholstered sport seats with carbon fibre shells. Most likely, it will offer drivers straight six and V8 engine options, an 8-speed automatic transmission, and optional all-wheel drive. Chances are good that it will be unveiled as a production model at the 2018 Geneva Motor Show in March.

What BMW are you most excited about this year? Don’t forget that no matter how cool the new ones are, the vehicle you own needs to be taken care of. From routine maintenance to repairs and upgrades, the Motorwerkes team has you covered. Give us a call at (403) 453-0269 today!