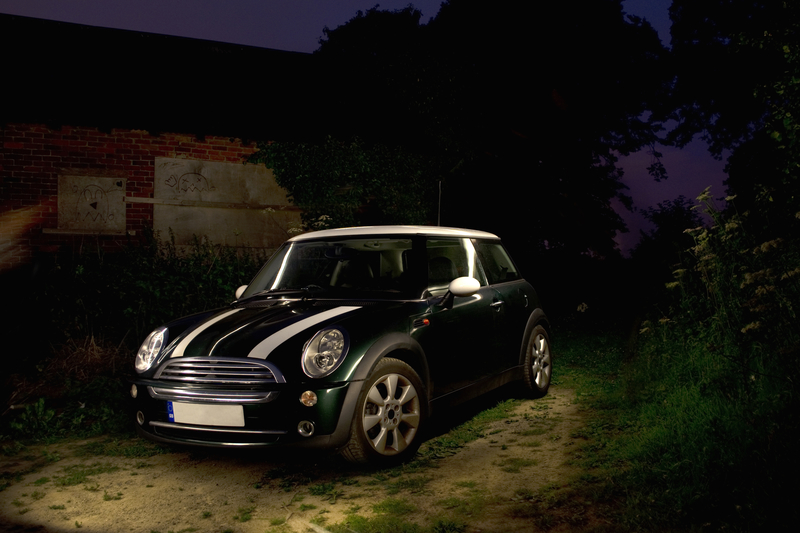 Every vehicle comes from somewhere, and the geographical origins of a marque are essential to its heritage. The first BMW sprang to life in Munich, but what about the MINI? That would be Oxford, at the plant that still serves as the heart of MINI today. Let’s take a look at its history.

Just southeast of central Oxford is a neighborhood called Cowley, where a small car plant was established by cyclist William Morris in 1913. After the World War II and a merger between the Morris and Austin companies, increased consumer demand for automobiles gave way to one of Great Britain’s most iconic cars: the Mini. It was finalized at the Oxford production plant in the spring of 1959, filling an important segment of the market that demanded a fuel-efficient vehicle in light of the recent gas crisis. It was compact, affordable, functional, and wouldn’t have been possible without the Morris plant and the team that made it great.

Fast-forward to 1994 and we see the Plant Oxford move into the highly capable hands of BMW during their Rover Group acquisition. This wasn’t a simple change of management—it was a full-scale revamping of Plant Oxford’s facilities in multiple departments. BMW invested nearly £300 million to turn the plant from a great site of vehicle manufacturing to a truly legendary one, from its vehicle prep and logistics centres to its modernized body construction and final assembly areas. It was the innovation that took place in this core facility that would help to make the MINI relaunch in 2001 such a success.

With over a hundred years of vehicle manufacturing under its belt, Plant Oxford is one of the most accomplished car factories in the U.K., helping to pave the way for numerous other BMW-operated facilities in the country. Its team is comprised of over 4,000 employees, it utilizes over a thousand spot-welding robots, and hundreds of vehicle checks are carried out on each unit to ensure proper assembly. With hundreds of finished MINIs leaving the plant each day, this is pretty impressive. If you own a MINI Hatch, 5 door Hatch, Roadster, Convertible, or Coupé, it’s made its way to your home from Plant Oxford!

MINI is as much a part of the Motorwerkes family of services as any BMW flagship vehicle. Don’t forget that you can bring us an estimate from a local competitor for any service on your MINI and, if it qualifies, we’ll beat it by 10%. Call (403) 453-0269 and we’ll get the job done!