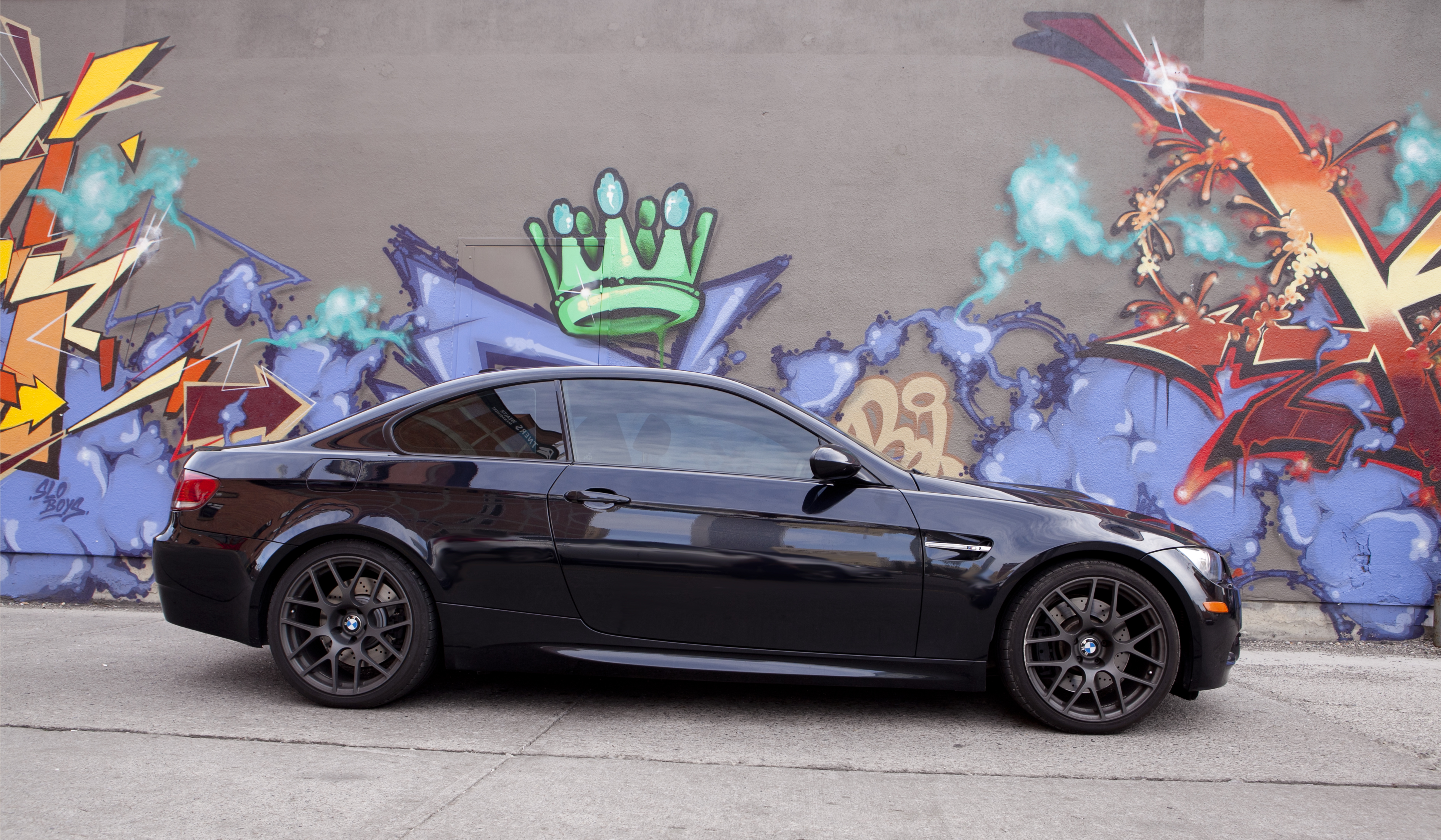 We could all spot a BMW from a mile away, thanks to an iconic approach to design that has managed to innovate while still maintaining that signature look. This is a tricky balance to strike, but it all comes down to a number of key features. One of them is the Hofmeister kink.

The greenhouse of a car is structured and supported by a series of vertical pillars, each designated a letter. The A pillar is frontmost and frames the windshield, continuing rearward with the B, C, and, in touring vehicles and SUVs, D pillars. The angle and curvature of these pillars as they align with the horizontal base of the windows will vary between manufacturers and models, but in the vast majority of BMWs, you’ll see a distinctive frontward bend at the base of the C or D pillar (whichever is rearmost). It’s a subtle touch, but it has contributed to the look of nearly every BMW automobile since 1961.

From the mid-’50s until the end of the ‘60s, Wilhelm Hofmeister was head of BMW’s design department. During a difficult post-war period in which BMW had only narrowly been saved from bankruptcy, the company was preparing to release its New Class series. To debut this influential generation of sedans and coupes, they introduced the 1500 and 3200CS at the Frankfurt Motor Show in September of 1961. As well as being the first two BMW vehicles to feature Hofmeister’s distinctive C-pillar design, they helped spark a comeback that would both solidify the iconic BMW look and bring the company back to life in a big way.

What Does It Mean?

The Hofmeister kink was no arbitrary act of flare. It was implemented not only to create a recognizable and aerodynamic look, but also to symbolize and emphasize an important aspect of BMW’s approach to vehicle engineering. Since its earliest years, the company has become well-known for favouring the implementation of rear-wheel drive or all-wheel drive with a rear bias in order to provide optimal weight distribution and traction. The Hofmeister kink lends to a rear-leaning poise that pays tribute to that philosophy. A signature look inspired by a signature function!

No matter what stylistic feature stands out to you, taking good care of your BMW cosmetically and mechanically is of the utmost importance. Motorwerkes offers a comprehensive range of repair, maintenance, and upgrade services. Call us at (403) 768-3163 to schedule an appointment!