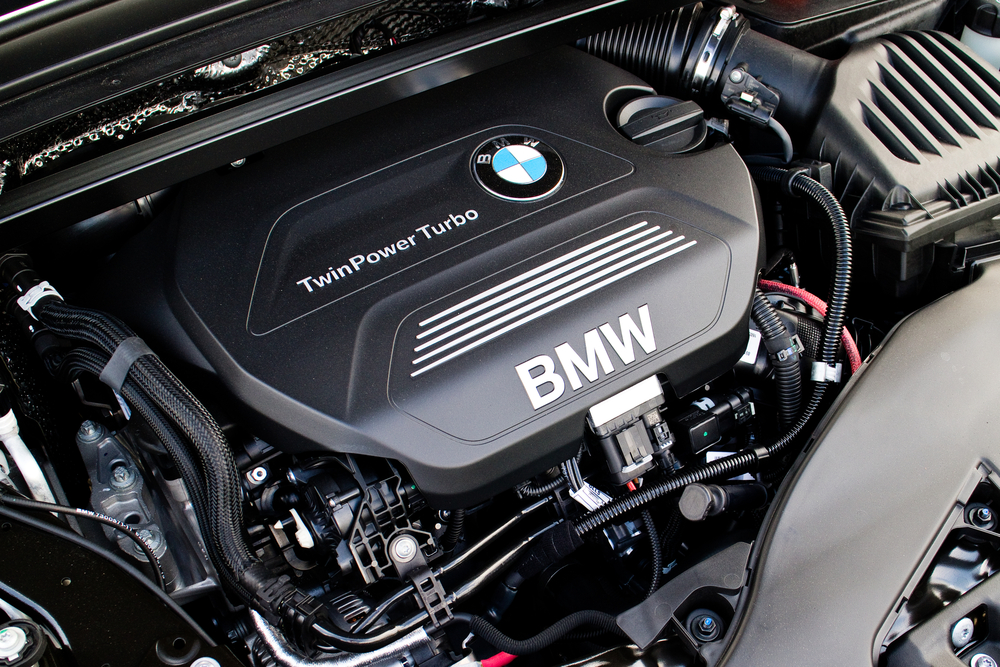 Like all BMW lovers, it’s impossible for us to choose one aspect of BMW’s design and engineering that we love the most. One thing is for certain, however: A big part of what has made BMW the name it is today is its long history of groundbreaking engines. Here are three highlights.

Many of the best BMWs have used a straight-six engine, making it something of a historic specialty for the company. The M88 is no exception. In its earliest form it powered the commercially unsuccessful but nonetheless iconic M1 supercar of the late ‘70s and early ‘80s. It utilized Kugelfischer high-pressure mechanical fuel injection and a dry-sump lubrication system, with its most powerful iteration offering up to 900 hp (670 kW) for group 5 race models. Perhaps most famously, the M88 would later be modified for the very first (and very legendary) M5 in 1984, which went down as the fastest production sedan of its time.

Despite the important role that the straight-six has played in BMW’s history, the company has, of course, excelled in the design of V8s as well. When it came time to introduce a 4th-generation M3 in 2007, it was also time to introduce a new engine along with it. The 4.0L S65 V8 debuted to provide the E90 and E92 M3 models with 414 hp (309 kW) at 8,300 rpm, featuring a double-VANOS VVT system and 12.0:1 compression ratio. It was light, powerful, and loved by many, even being named International Engine of the Year within the 3.0/4.0L category four years in a row.

You probably can’t get more legendary than the S70/2. Ironically, this beast of an engine wasn’t implemented in a BMW vehicle, but instead designed for the McLaren F1 in 1992, which has a history of its own as quite possibly the best sports car (or, frankly, car of any kind) ever built. The F1’s designer, Gordon Murray, hired Paul Rosche at BMW’s motorsport division to create a naturally-aspirated 6.1L V12 engine. Weighting in a 586 lbs and providing 618 hp (461 kW), the S70/2 brought the F1 to 60mph in under three seconds, hitting a top speed of 240mph. BMW ingenuity delivers again!

Power, efficiency, and elegance are all at the heart of BMW’s approach to engineering, and this demands only the best repairs and maintenance. We believe that skillful service and a great customer experience should always go hand in hand, so call (403) 768-3163 to see for yourself!