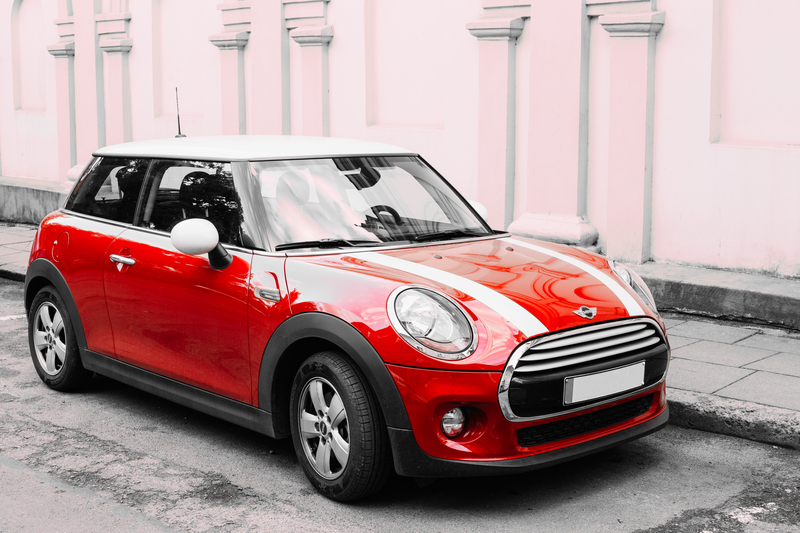 Your average MINI might seem like a fairly unassuming vehicle, with its compact frame and playful aesthetic. Don’t be fooled, however. Some MINIs are known to hold up impressively well to harsh conditions like those we experience during winter. Let’s look at three standout models.

The MINI Crossover concept revealed at the Paris Motor Show in 2008 was a significant break from the approach to vehicle design that had been associated with MINI for decades. Despite this, it would go on to become the Countryman, a subcompact crossover that has won the hearts of millions of drivers. Despite its small stature relative to full-size SUVs, the Countryman can really hold its own in winter weather. MINIs are already known for their excellent handling, but the new Countryman’s ALL4 option and turbocharged 3 cylinder engine takes ruggedness and command of the road to another level. There’s now even a plug-in hybrid edition!

As legendary as the Countryman has become as MINI’s first crossover, one should never forget the prowess of the brand’s flagship supermini: the Clubman. For the first time, the Clubman has recently inherited the Countryman’s ALL4 system, a marvel of modern stability control that instantaneously redistributes power between axles based on precise grip detection. Being a small family car, the standard Clubman isn’t as suitably outfitted for off-road or harsh weather duties as the Countryman in terms of its suspension and body paneling, but the newest ALL4 edition is nonetheless as perfect for wintery urban and suburban road conditions as a family-sized MINI can be.

In pointing out MINI’s more utility-focused ambitions, one can’t help but feel that the more standard models are left on the bench. These days many of them are more suitable for slushy and ice surfaces that one might think. Take a look at the recent MINI Hardtop models, for instance. The frame is more rigid than ever, slight increases in size have taken place, and BMW’s expert engineering of stability control systems complement that legendary MINI agility beautifully. That TwinPower Turbo engine and 207 lb-ft of torque on the Hardtop Cooper S are nothing to sneeze at either. With a high quality set of winter tires, you’re really in business!

Ever since our team began to offer full repair, maintenance, and upgrade service on MINIs, we’ve worked on many different models under the marque. You can expect the same level of excellence as on any BMW, so call (403) 453-0269 to book an appointment for your MINI today!