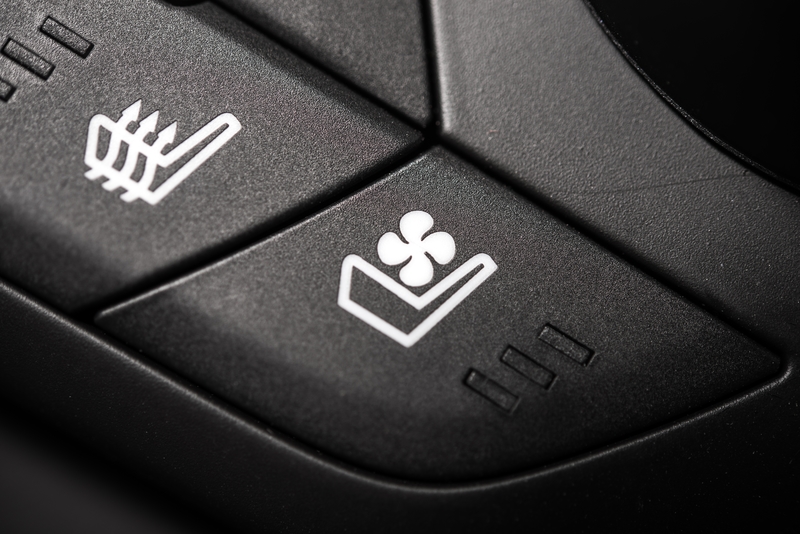 For any Calgarian BMW owner, a model that features heated seats can be a godsend for a sizable portion of the year. No one wants a vehicle that’s uncomfortable to drive, and this is one technology that maximizes comfort. So how do they work and what kind of care do they need?

General Motors played a key role in the emergence of this concept, as a patent was filed for the technology by one of their engineers as early as 1951. They could even have been tested for military vehicle applications earlier than that. However, heated seats really came into popular consciousness when they hit the mass-produced market as an optional feature in the 1966 Cadillac de Ville series. They’d show up again, this time standard, in the Saab 99, 95, and 96 models of the early ‘70s. An automatic thermostat would activate them in response to temperatures below 14°C. Not bad, though it was only available for the driver’s seat. Sorry, passengers!

Today, this feature is of course made more widely available and at a lower cost than its earliest appearances, but despite how much time has passed since then, the technology itself is quite simple. Embedded just beneath the surface of the upholstery is what’s called a heating element. In electronics terms, this system of metal wire functions as a resistor. Rather than allowing current to easily pass through, it resists the current and produces friction that translates into heat. It receives the necessary current by means of a magnetic relay which is activated either in response to a switch pressed by the driver or passenger, or a thermostat.

Things to Watch Out For

If your seat heaters are taking too long to heat up or aren’t activating at all, this could be indicative of a couple different problems. On one hand, a fuse may have blown, which is a simple and low-cost issue for your BMW technician to remedy. However, if the element itself has failed, it will need to be extracted from the upholstery and replaced. Either way, these are jobs that should be carried out by a BMW-certified technician. A repair done right will make your winter drives warm and cozy again in no time!

Does your BMW feature heated seats? All of the bells and whistles that we love so much about our vehicles need to be taken care of. At Motorwerkes, we understand this better than anyone, so call (403) 453-0269 to have your repair, maintenance, and upgrade needs taken care of!