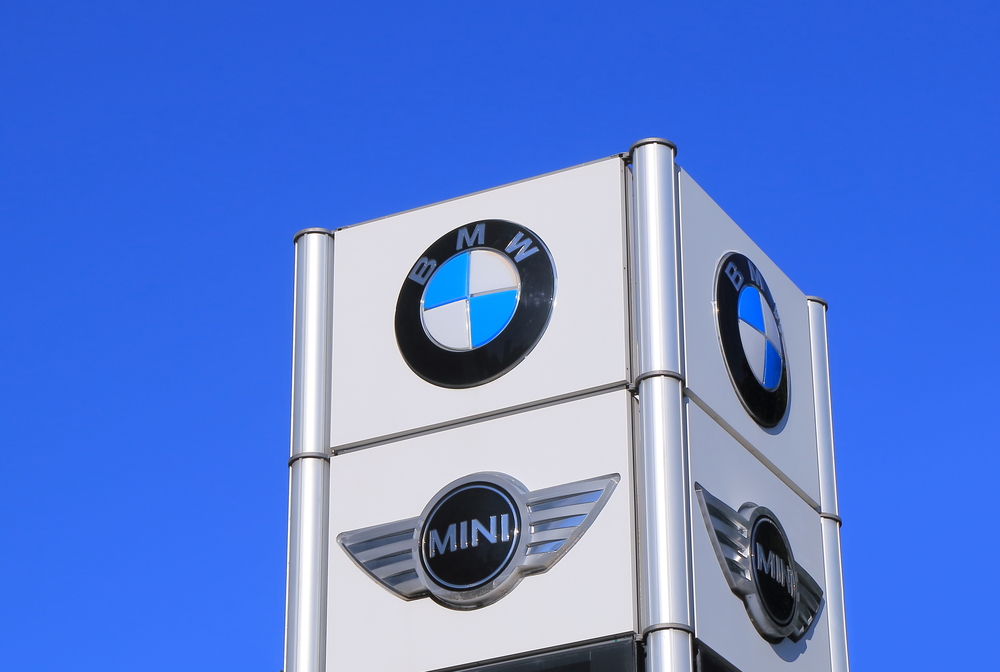 Our commitment to offering service for both BMWs and MINIs is made possible by the powerful relationship that the two brands have developed for over fifteen years. With so much stylistic distinction between them, what exactly unites them and why does it work so well?

From 1988 to the early nineties, MINI was the property of state-owned British car manufacturer Rover Group. In 1994, Rover Group was acquired by BMW before breaking up into several more properties acquired by other corporations. Most notable among these was Ford’s acquisition of Rover Group’s Land Rover property. Ultimately, the rights to produce the MINI stayed in BMW’s hands, and they relaunched the brand in 2000 with the MINI Hatch R50/53, also known as the MINI Hardtop or MINI One. It was the turn of the millennium, and drivers were up for something fresh and bold. The MINI relaunch met this need and exceeded expectations.

Today’s MINIs exhibit classic design elements and philosophies that are hallmarks of the brand’s history while combining them with German engineering and powerful BMW-designed engines. Between the two brands, there is a mutual dedication to ensuring that the MINI maintains its identity as a distinct and independent vehicle. This is reflected in loyalty to MINI drivers as a specific buyer market with its own trends, quirks, and preferences. It’s also evident in the logistics of manufacturing. With the exception of the Austrian-made Paceman and Countryman, all MINIs are produced at the British MINI plant in Oxford.

Why It’s So Powerful

The seventeen-year union between MINI and BMW is a highly unique and inarguably successful one, as the British classic has enjoyed worldwide success and revitalization since the relaunch. Thanks to its compact design, the MINI’s famous go-kart-like handling and tight control pair well with the strength and sportiness of BMW’s approach to providing classy, powerful vehicles for the discerning driver. Its affordability and fun factor also allow BMW to access a buyer segment that serves to complement their historical focus on stately luxury. The combination has been and continues to be a formidable presence in today’s modern automotive world.

Whether you drive a BMW or a MINI, Motorwerkes has you covered with the highest-quality repairs, maintenance, and upgrades. Check out our homepage to see what’s new with us or give us a call at (403) 453-0269 to find out why we’re Calgary’s favourite one-stop shop!