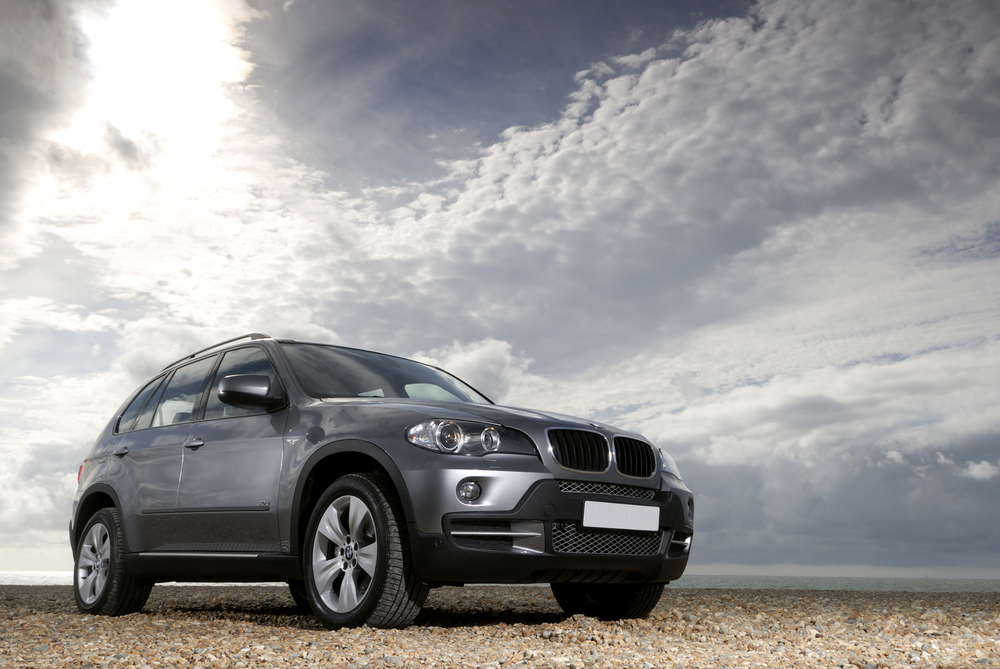 BMW has a distinctive history of both pushing the boundaries with new models and developing excellent improvements and revisions on time-tested classics. For instance, BMW fans have eagerly awaited the latest incarnation of the X5, so how about a look back at its history?

The Spirit of the X5

As with any BMW vehicle, the X5 was carefully designed to meet a specific demand. In this case, it was to enter the SUV market, as the X5 was BMW’s first production foray into luxury utility vehicle design. Instead of simply calling it an SUV, the company branded it as a Sports Activity Vehicle, highlighting the importance of its design as a crossover vehicle, boasting a balance between on-road elegance and off-road versatility. The E53 was released as its first generation in 1999, and unlike the first generation of the competing Mercedes-Benz M-Class, it utilized a unibody chassis and independent suspension.

After manufacturing the E53 from 1999 to 2006, BMW released the X5’s second generation, the E70. It was bigger and more technologically advanced than its predecessor, enhanced by an optional third row of seating as well as their new iDrive system. When 2009 came around, BMW upped their game. They expanded the X5’s market reach by rolling out a diesel variant and kicked performance power up a notch with the 555 HP X5 M. With the launch of the F15 in 2013, the X5 had entered its third generation, newly equipped with rear wheel drive and improved fuel efficiency.

The third generation has taken the X5 into even more modernized territory in recent years, including 2015’s plug-in hybrid. But what’s new for “The Boss” in 2018? Over the course of this year, the occasional glimpse has appeared from time to time, teasing subtle new design changes to the grille and hood as well as an increase in size and a more spacious interior. It will also boast a new automatic transition and a backup camera, not to mention a host of other high-tech features. BMW’s timeless crossover has definitely still got it!

What new BMWs are you excited about? We all love staying up to date on the latest BMW developments, but don’t forget that keeping your scheduled maintenance in line is one of the key responsibilities of any car lover. Give us a call at (403) 453-0269 to make an appointment!