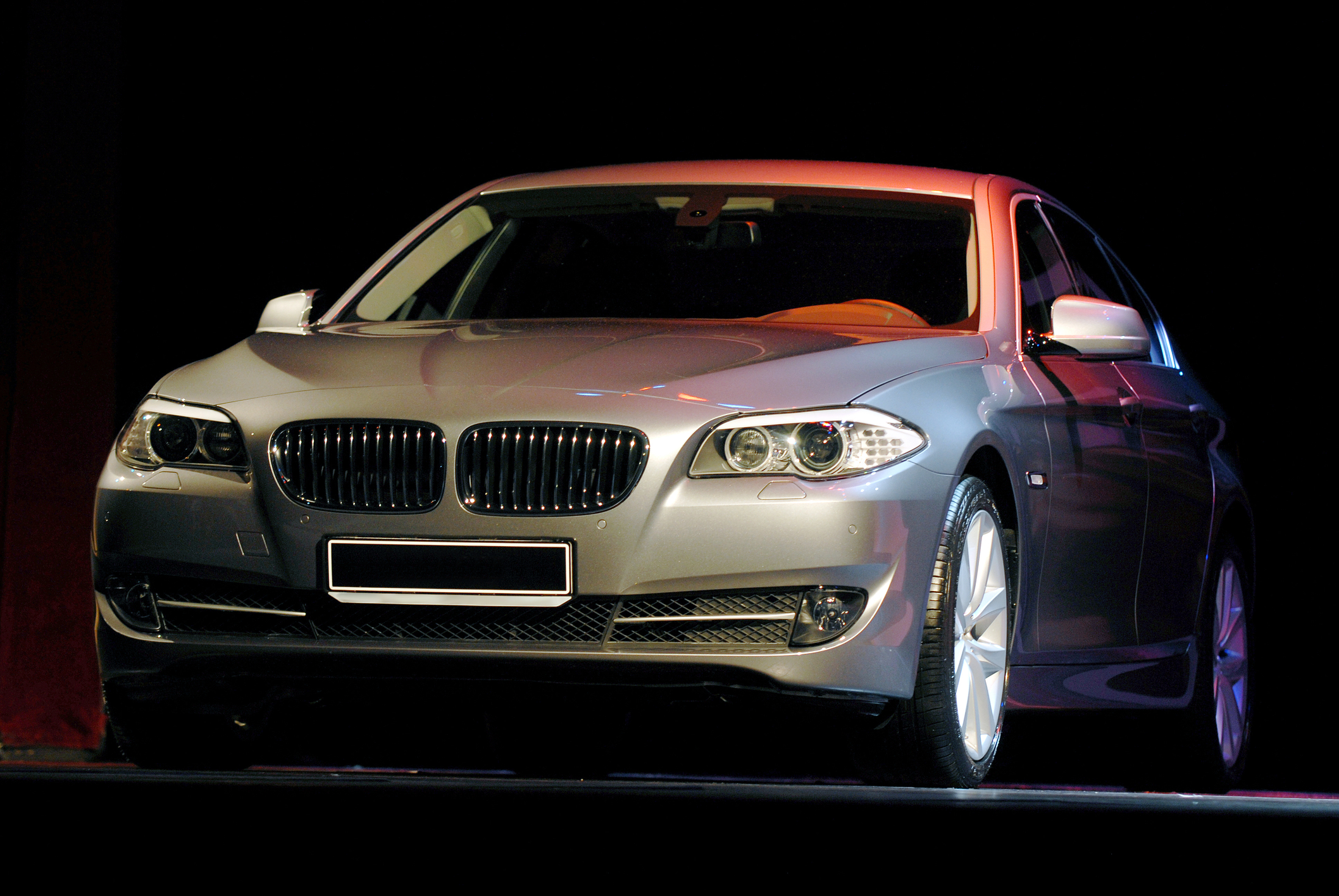 Last week we looked at the history of the X5 to get excited about the new model. However, BMW has a rich history of thinking big even when it hasn’t resulted in a mass-production vehicle. As a result, there are plenty of BMW concepts to admire, both new and old.

When the 1972 Summer Olympics in Munich came around, BMW was eager to showcase some new technologies and futuristic design motifs. With the unveiling of the E25 Turbo concept car, they did exactly that. Complete with gullwing doors and built from a modified New Class 2002 chassis, Paul Bracq’s design really turned heads. It boasted a high-tech radar system for close-range collision prevention and went from zero to 62 MPH in 6.6 seconds. After building only two, BMW carried over numerous design elements from the Turbo into the famous M1 Supercar, 8 Series grand tourer, and Z1 roadster.

Any true BMW history buff will feel like a kid on Christmas when looking at the 328 Hommage concept car. Between 1936 and 1940, BMW produced what would go down as one of the greatest and most handsome sports cars of all time, the 328. After a long and rich history of class wins and and stellar average speeds, the 328 was paid tribute by the instantly popular 328 Hommage concept car in 2011. Its 3.0 litre straight six engine and lightweight body of carbon fibre reinforced plastic were accompanied by a high-tech interior and beautiful overall design, combining classic motifs with modern flare.

Much of the time, concept car design is a means to showcase and try out design strategies and technologies that soon find their way into mass-production models. Sometimes, however, it’s about going all in and dreaming big. BMW’s efforts under the Vision Next 100 banner allows them to express visions for the coming century of vehicle design. Their Vision Next 100 concept car proposes an entirely self-driving AI automobile with an “Alive Geometry” that reshapes the contours of the vehicle dynamically in response to driving motion. A high-concept car indeed!

It’s hard not to be swept away by forward-thinking speculative designs and futuristic ingenuity, but when it comes down to it, priority one is to take care of your own BMW. The Motorwerkes team can offer you Calgary’s best BMW certified service, so call us at (403) 453-0269 today!