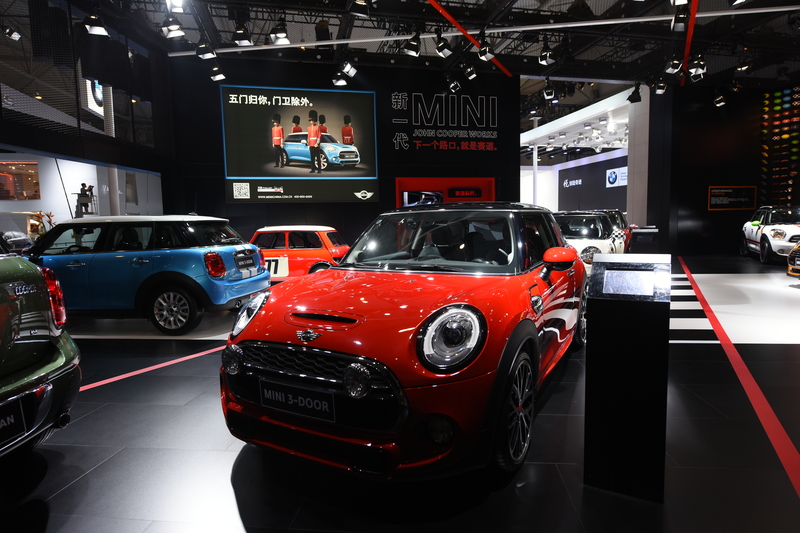 There’s a lot to love about BMW’s approach to concept design, but the MINI brand has displayed its own knack for exploring high-tech ideas and showing off a futuristic design philosophy. Let’s run through some of their most ambitious forays into concept developments.

Back when MINI was still owned by Rover Group, there was still plenty of innovative spirit behind the brand, and in 1997 there was more need than ever for a truly modern incarnation of the classic vehicle. Thirty years prior, MINI had secured a win at the Monte Carlo Rally, and an anniversary celebration was in order. Thus they unveiled the MINI ACV30 (standing for Anniversary Concept Vehicle), whose design foreshadowed the transfer of the MINI brand to BMW in many ways. Its black A-pillars, white roof, and wheel arch design would find their way onto the relaunched MINI in 2001, and the ACV30 was even conceived by two BMW designers.

The focus of MINI’s design and engineering philosophy has always been about combining tight control and compact size with a signature, classy sense of style. However, there are always ideas that push the boundaries of routine to keep things fresh. The MINI Beachcomber concept, revealed in 2010, may not have looked like most MINIs, but its open top, utility-oriented design actually harkened back to 1964’s MINI Moke. With all-wheel-drive and a super-durable structure, it served as a preview to MINI’s first crossover, the Countryman.

Remember the BMW Vision Next 100 we mentioned in last week’s blog? The ideas behind its MINI counterpart may be presented in a smaller package, but they’re big in their own right! Autonomous driving once again plays a key role, as the Vision MINI is programmed to drive itself to cleaning and recharge stations when you aren’t driving it. However, the key concept behind this classic-yet-futuristic vehicle is that it’s shared between drivers, rather than owned by a single one. It enables you to set and reload personalized preferences to ensure that each time you use one, it feels like your very own. Bold ideas indeed.

Which MINI concept car do you find most inspiring? There’s a lot to admire about the spirit that they represent, and your MINI was born out of that same ingenuity. It’s only right to give it the best service in Calgary! Call (403) 453-0269 to find out what Motorwerkes can do for yours.