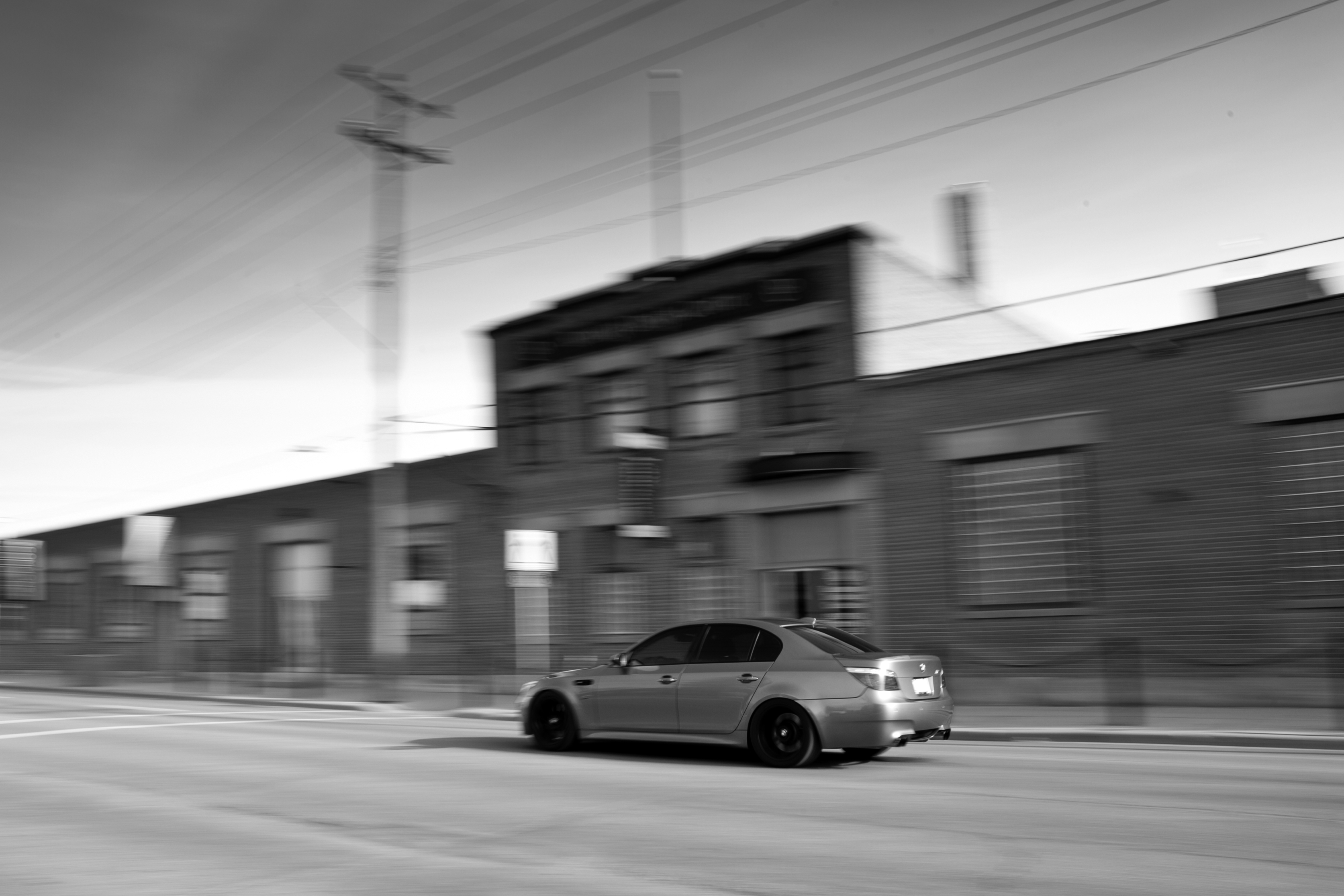 BMW has released many iconic vehicle lines throughout its history, but the 3 Series is among the most well-loved and quintessential. From sedans to hatchbacks, it epitomizes the inspiring intersection of performance and luxury. Let’s look at the history of BMW’s best selling series.

Between 1962 and 1977, BMW’s New Class helped bring the brand out of a near financial collapse and solidify its reputation as a creator of powerful and stylish sports sedans. After achieving a new level of global success, BMW needed a fresh and modern flagship series to sustain this momentum as a key player in the industry. Enter the E21 2-door in 1975, available as both a sedan and coupe. Being the first in their new 3 Series and boasting a look that was at once classy and dynamic, the E21 would set the tone for the style and philosophy of this historic new range of BMWs.

Thus far, BMW has released six generations of the 3 Series. Things really got into gear with the second generation, the E30, which was produced between 1982 and 1991 and was the first 3 Series BMW to offer a diesel engine. Then came the E36 in 1990, the first in the series to offer a hatchback. It was also notable for its multi-link rear suspension. Modernization came into full force in 1998 with the E46, outfitted with satellite navigation, rain-sensitive automatic wipers, and other utilities. Six years later was the fifth generation, with a notable model being the 335i, first in the 3 Series to house a turbocharged engine.

All these years on, the E90 set a high standard for the 3 Series, at it sold better than any luxury sedan in North America between 2006 and 2010. Fast forward to today, the 3 Series continues to produce its sixth generation, comprised of the F30 sedan, F31 Touring, and F34 Gran Turismo. Responding to drivers’ desires for more space and more luxury-oriented feature sets, these models have catered to today’s demands. Despite this, they have not necessarily compromised on power, as the M3 F30 is fitted with a turbocharged straight-6 engine. With a seventh generation expected to be unveiled in 2018, we’re eager to see what’s next!

Are you the owner of a 3 Series BMW? It’s just one among many BMW and MINI vehicles that the Motorwerkes team diligently cares for every day. Establishing a good dynamic with a BMW-certified expert is key to getting the best value out of yours, so call (403) 453-0269 today!