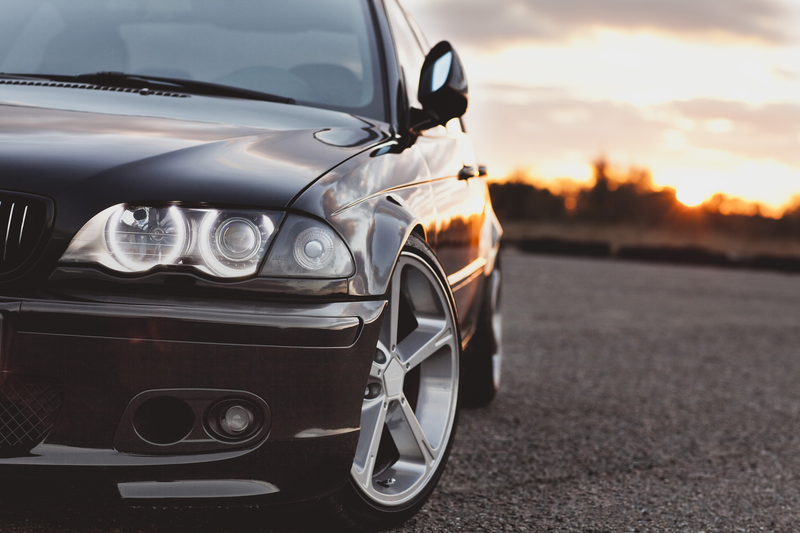 Electric vehicles have come a long way over the past two decades, and one of the foremost manufacturers producing them today is BMW. They’re also known for top-notch SUVs like the X3. At long last, it looks like drivers will soon be able to experience both of these worlds at once.

In recent years, BMW has significantly amped up their efforts at producing electric vehicles through their sub-brand BMW i. The project was founded in 2011 and began in earnest with the release of the i3 all-electric plug-in and the i8 plug-in hybrid several years later. The i3 even became the third best-selling all-electric car of all time only two years after its debut. For quite some time, these were the only vehicles offered under the BMW i banner, but BMW has recently confirmed new models for 2020. Not only this, but they’ve said that by the year 2025, they will offer as many as 25 electric vehicle models.

A Look at the iX3

The iX3 is one of the most exciting of these promised electric cars. As the name indicates, it’s a plug-in version of the X3, one of BMW’s most popular crossovers. This isn’t the first time that the manufacturer has ventured into the electric realm with its range of SUVs and SAVs, as the X7 iPerformance plug-in hybrid is slated to hit the market in 2019. However, the iX3 marks the brand’s first fully electric sports utility model. Its design will appeal significantly to those who aren’t big fans of the X7’s bulky size, while still having enough space to accommodate a battery large enough for a long-distance charge.

More on the Horizon

We’re only really in the early stages of BMW’s ambitions when it comes to electric models. Also confirmed for 2020 will be the i4, an all-electric 4-door coupé based on the i Vision Dynamics concept that appeared at the Frankfurt Motor Show last year. With a charge range of up to 435 miles, this one beats out the Tesla Model 3. Even the super futuristic iNEXT concept will see a production model for 2021, no doubt pushing forward both the potential of battery power and carbon fibre construction. BMW plans to continue electrifying many of its established models and perfecting its eDrive technology.

It’s hard to deny the ingenuity that goes into developing such a forward-thinking line of performance luxury vehicles. Whether or not you own a BMW i model, give the Motorwerkes team a call at (403) 453-0269 and we will provide first-class repair, maintenance, and upgrades!