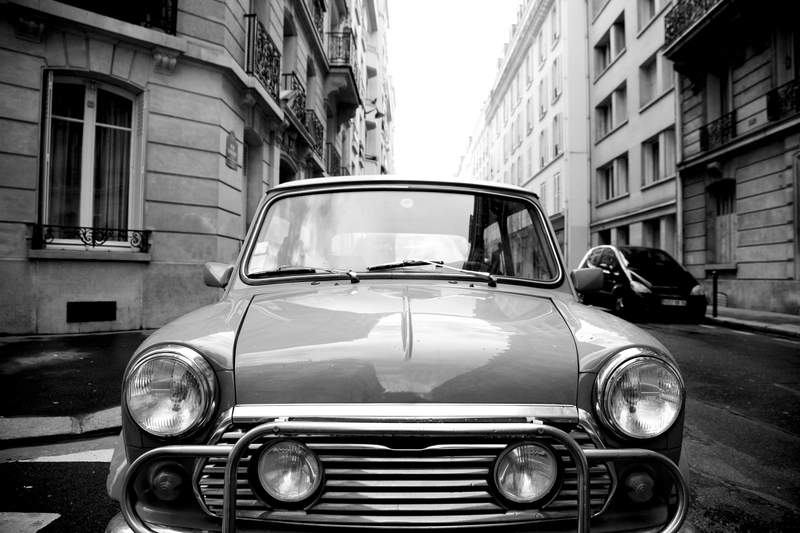 To the untrained eye, the MINI may not look like it could dominate a race or rally. It’s a humble vehicle on the outside, but it boasts an impressive history of wins at some of the world’s greatest events. Here’s a glimpse at what this small but mighty vehicle has accomplished in competition.

The Cooper Car Company began as a small operation in the mid-1940s, based in the garage of Charles and John Cooper. Specializing in the construction of racing cars, they became one of history’s most important contributors to Formula One engineering. They also changed the face of MINI. The original Mini was not initially designed for motorsport, but after some convincing, Mini designer Alec Issigonis allowed John Cooper to build what would become the Mini Cooper in 1961. It added front disc brakes, twin SU carburettors, and other elements, with its race-tuned engine increasing the Mini’s power from 34 to 55 bhp.

The Monte Carlo Rally and Others

After the release of the even more powerful Mini Cooper S in 1963, the newly sport-optimized Minis would establish the bulk of their most famous wins throughout the ‘60s. In 1964, 1965, and 1967, they grabbed titles at the famous Monte Carlo Rally in Monaco, France. They even got first place in 1966, but were disqualified because of a technicality regarding the design of their headlights. They also won Finland’s 1000 Lakes Rally in 1965, 1966, and 1967. This historic winning streak for the Mini wasn’t limited to rallies either, as they won the Final Finnish Grand Prix in 1963 and the 1965 Lowood 4 Hour endurance race.

The ‘60s were an excellent decade for the Mini. However, some automotive fans may not realize just how big a role it plays in motorsports today. While the victories that we remember most often were by classic Mini models, the brand has still dominated many competitions since joining the BMW family. High-powered rally cars based on the MINI Countryman won the 9,000 km Dakar Rally Championship four years in a row between 2012 and 2015, and in 2017 MINI walked away with their fourth win in a row at the Canadian Touring Car Championship. Now that’s high power in a small package!

The MINI has defied expectations and become one of today’s most uniquely powerful vehicles. If you are lucky enough to be a MINI driver, you might be curious as to what it’s capable of. Call Motorwerkes at (403) 453-0269 to find out about what performance upgrades we can offer you!